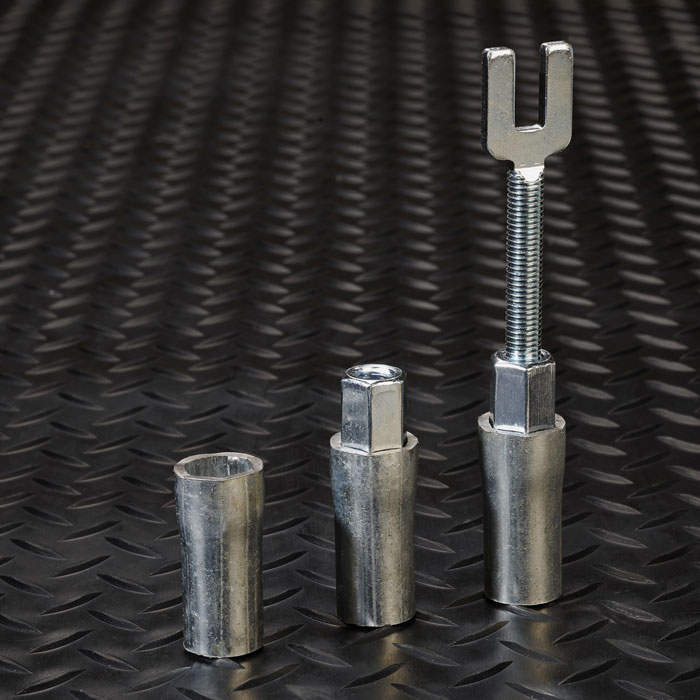 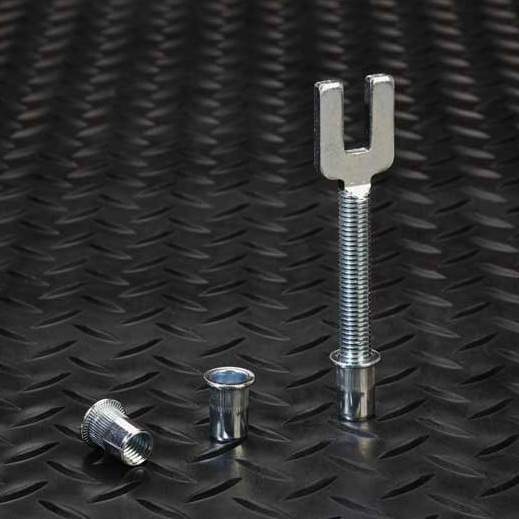 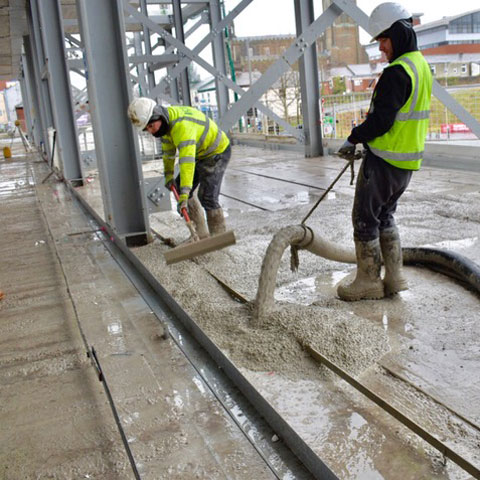 Acraplug is used for structural toppings, refurbishment of existing concrete and as a screed rail system for hollow core.

There are two sizes of Plug avilable:

The small plug is used for toppings of 75mm or less.

The large plug is used for slab depths greater than 75mm.

You need FrankinDrill, developed by Acra Screed for the Acraplug system.

FrankinDrill will be launched at this years Intermat - World of Concrete Exhibition in Paris at the end of April.

Please contact us for further details or ( view Frankindrill )

The rail supports are available in various lengths and in the majority of cases there is 50 millimetres of adjustment - 25mm either side of datum.

We work with three different sized rails for the top of the Screed Rail: 50x8mm, 40x8mm and 30x12mm (for shallow top cover) all of which come in 6 meter lengths but can easily be cut to suit if required. The rails are taken out of the concrete after it has been levelled, this allows them to be reused in other concrete pours.

Start by drilling a hole

Tap the plug down fully

Insert the Rail Support and adjust using the Speed Adjuster, after which the screed rail is ready to be inserted, completing the set up. 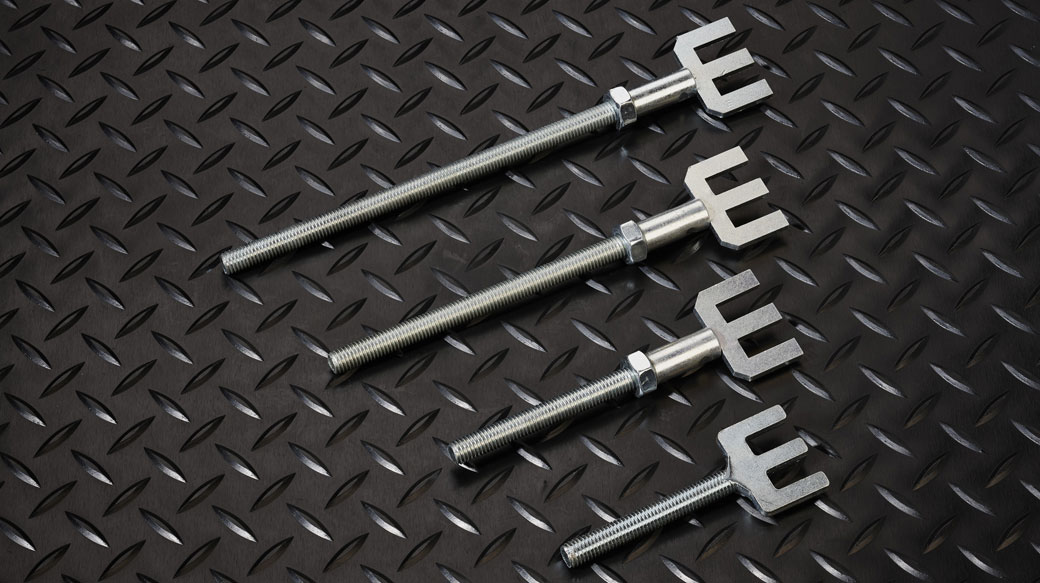 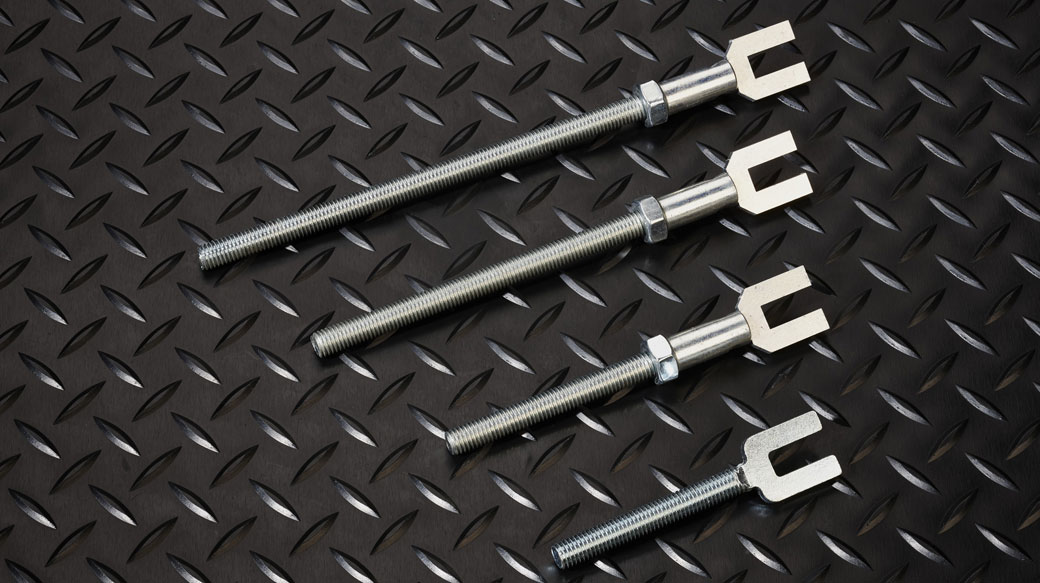 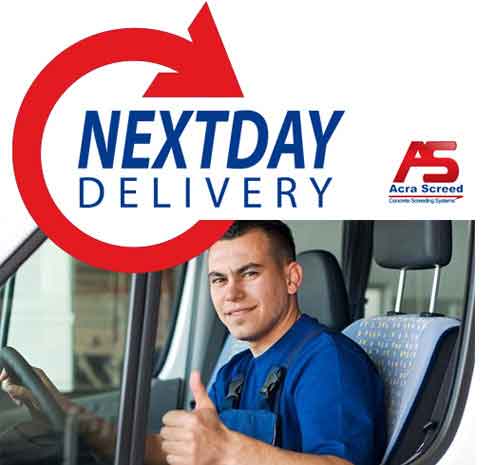